Over 28 years of making musical dreams come to life.

The Orchestral Recital Series (ORS) was founded over 29 years ago by Paul Twedt, the Executive Director of the organization. He had a desire to see students of any age have the opportunity to perform with professional musicians.

ORS of Tacoma provides music students of all levels and ages the opportunity to perform as a soloist with a string ensemble, chamber orchestra, or symphonic orchestra. These performances are presented on a non-competitive basis. This means that every student can perform with others in a way that works for their level of repertoire. For some students, this is their only opportunity to play with professional collaborative musicians. Beginners, experts, adults, and children are all welcome to register!

Through the ORS program, all students have the opportunity of a lifetime to perform a selection from our repertoire list in our annual events:

As an independent, 501(c)(3) non-profit organization, ORS flourishes in our home city of Tacoma, while serving the surrounding areas. We maintain close relationships with the Washington State Music Chapters in Tacoma, Puyallup, Gig Harbor, Seattle, and the surrounding area.

Your Part In ORS

We also want to foster a close relationship with you, one of our ORS supporters. We cannot do the work we do to make non-competitive ensemble music accessible to students of all ages without your support. The level of musicianship and determination at all of our events is astounding, and we request your help in supporting the ORS season. Whether you can give funding regularly, once, or simply attend a concert, we would love to hear your name and see your face at one of our events. Volunteers are always welcome! Maybe one day, we’ll even convince you to perform.

If you choose to donate funds, we will add you to our list of donors, based on the amount of your donation. Your name will be listed in our season program – and if you choose to sponsor a concert or instrumentalist’s chair, you will be featured in our program. If you wish to volunteer, the ‘Friends of ORS’ is looking for people like you to assist at rehearsals, events, and recitals. 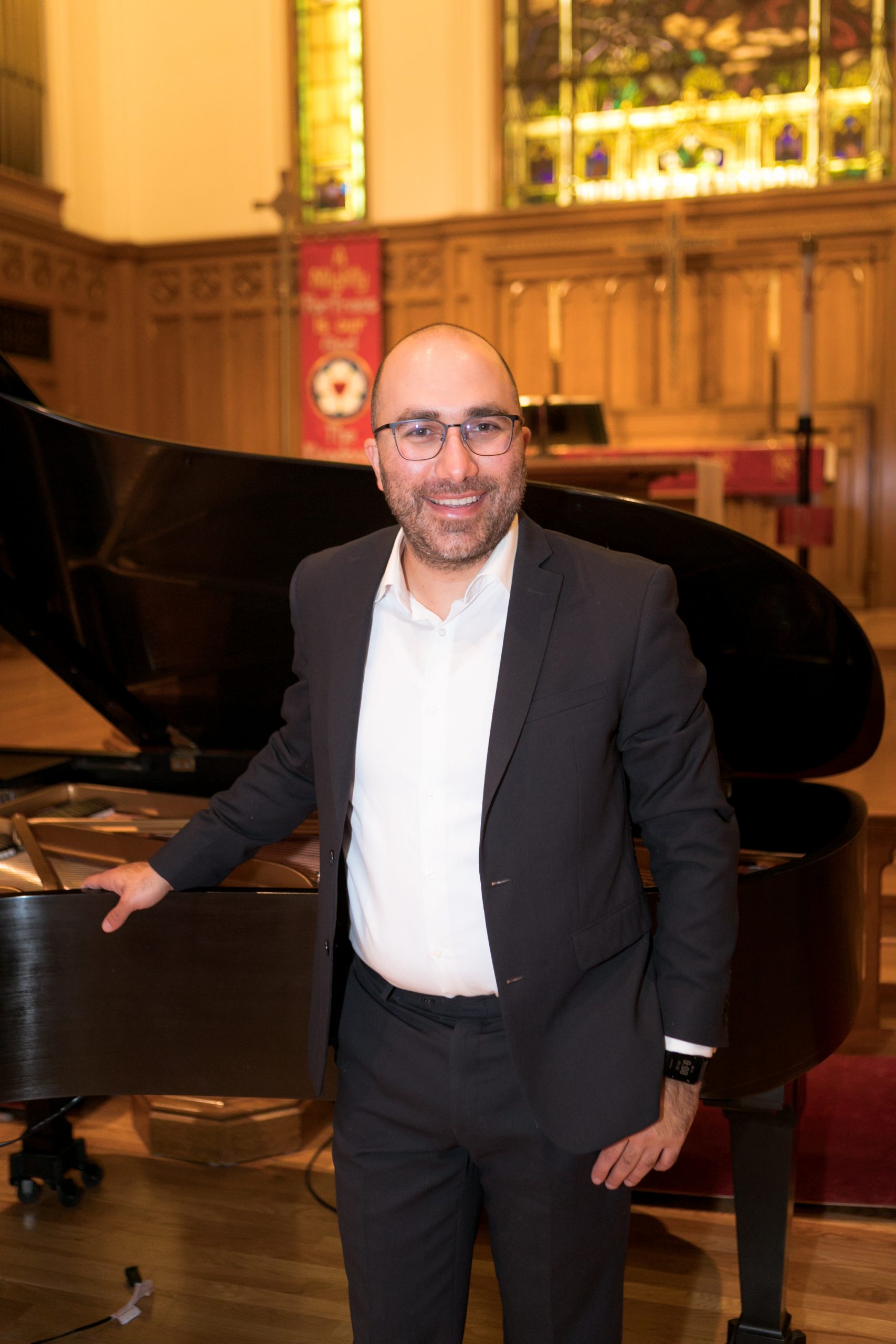 Tigran Arakelyan is an Armenian-American conductor, podcaster and radio host. He is the Music Director of Northwest Mahler Festival, Port Townsend Symphony, Federal Way Youth Symphony and the Bainbridge Island Youth Orchestras. Previously, he was the assistant conductor of California Philharmonic and the Los Angeles Youth Orchestra. Tigran played alongside Sir James Galway during his induction into the Hollywood Bowl Hall of Fame. He received awards from The American Prize and the Global Music Awards.

Invited by Maestro Ludovic Morlot, Tigran earned the Doctor of Musical Arts in conducting from the University of Washington where he was the first student in the inaugural class. Outside of conducting, he is the host of a radio show on KPTZ, 91.9FM. As a podcaster, he interviewed Evelyn Glennie, George Walker, David Harrington (Kronos Quartet), Christian McBride, Mark O’Connor, Sharon Isbin, Richard Stoltzman, Christopher Theofanidis and many others.

Tigran joined the ORS community in 2021 as Music Director.

Paul was born and raised on a farm near Hudson, South Dakota. He started his adventure with music early in childhood, taking piano lessons at age seven. He has been a music lover all of his life. He studied at Pacific Lutheran University, receiving his degree in Piano Performance and Teaching. He had the opportunity to teach music in American DODDS schools for two years while living in Spain. Paul also sang for several years with the Tacoma Opera. He has had his own private music studio for over thirty-six years and was inducted into the “Music Hall of Fame” through Washington State Music Teachers Association in 2015.

Paul founded the Orchestral Recital Series in 1992, as he had a desire to see students of any age have the opportunity to perform with professional musicians.

For over twenty years, Paul Twedt organized the Fall Trio Festival. He wanted music students, particularly piano students, to learn the ensemble skills needed for making music, especially with string players, at a professional level. As younger students enjoy the costumes and fun of Halloween, this has proven to be an ideal time to introduce them to chamber music with teacher-arranged string parts for favorite Halloween-themed piano solos. As students grow musically, they then become ready for the trio repertoire from the likes of Haydn, Schubert, and Turina.

Paul is very grateful to the many fellow teachers who continue to enrich their students with this opportunity, to families and community members who volunteer in so many ways, to Brad & Janet for their top notch coaching, and to the students themselves, who make Orchestral Recital Series a priority: We are all here because we love to hear you play. 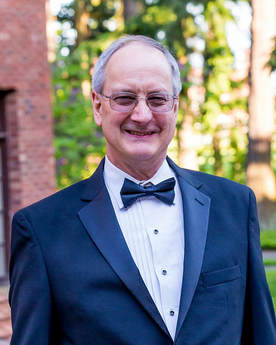 ORS OF TACOMA BOARD OF DIRECTORS

Throughout all of the ORS of Tacoma events, you will see the many benefits students and the community experience through the dedication and time of the many teachers, students, musicians, parents and volunteers who make each event an experience to remember.

Struggling to subscribe? This form is also accessible online here.